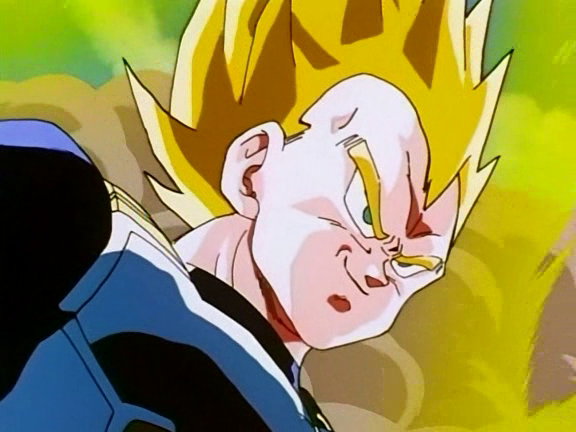 Christopher R. Sabat (@Chris24_Sabat on Twitter) has lived on a diet of Senzu Beans for nearly 15 years. As the Voice Director for Dragonaball Z, as well as the voice actor behind Vegeta, Piccolo, Yamcha, Mr. Popo, Korin, Burter, Shenron, Zarbon, Guru, and countless others, you could say he is the “voice” of Dragonball Z.

When not in the studio, Christopher loves to make electronic music, play video games and spend time with his wife and daughter.